These bad habits which mess up your career

Do you wreck your career at work, without knowing it? Some habits, at times subconsciously, prevent us from moving forward and going ahead: getting more responsibilities, inspiring confidence, negotiating a raise…Are you one of these people, who mess up their own career, without knowing it?

Apologizing way too much

Do you run some conversations in your mind, you recently had at work? See if words like “sorry” or “excuse me » come out often from your mouth, in situations where it wasn’t necessary to say sorry (like the time when Sheila spilled coffee on your shirt at the canteen, but you still found a way to say sorry for being in her way).

The necessity to apologize left right and center, is often due to the desire to remain polite, but is usually translated as lack of confidence: it’s a sign of doubt and insecurity. Of course, there is nothing wrong with apologizing, when it’s really your fault. But when this turns into a reflex and one isn’t careful at all, this becomes a genuine issue. If you do this to avoid clashes, learn to control this habit.

When you know that you spend a major part of your life at work with colleagues, it’s natural to know a lot about the people, you spend time with. Given this context, gossip naturally tends to thrive. Don’t be the one who broadcasts it to everyone (no need playing innocent). If Gina who sees you as a confidant, talks about her hemorrhoids with you (a conversation you didn’t need), this doesn’t mean that everyone should know about it. Gossip is not only negative and harmful, but also gives the impression that one can’t trust you, whether it’s from the personal or professional viewpoint. Keep things to yourself (even though, gossiping once in a while is fun).

Are you one of those people who skips lunches to work a little more? Or those who answer their boss’s email at 1 am? You feel that your work is encroaching upon your personal life, during those moments where you should simply spend time with your family or friends? If this is the case, it’s surely because you give the impression, that you’re always available and at their disposal.

Set clear limits, between your working time and personal life. If you receive an email at 8:30 pm, asking you to order new bulbs, to replace those in the meeting room as they’re not working anymore, due to a party organized by the marketing department at the last minute, useless responding immediately: it’s not the end of the world if you answer the next morning. By answering immediately to a message which was sent outside of working hours, you make people think that it’s completely acceptable sending messages at such hours and you’re reachable. Due to which, there won’t be any scruples stamping on the boundaries of your personal life, which in the end will be quite slim. Think about this the next noon, when you decline an invitation from your favorite colleague to grab a corn dog, just so that you can round off an “urgent” request from your boss, sent at 11:59. Tell the latter politely that you’ll handle it after your break.

Doing things as they were always done

David asks you why the expenses reports must be scanned, then printed in 4 copies. He then suggests that one should simply place them in a collaborative working space, after having scanned them. You then answer “Oh this? Well no, we always worked this way… ».

Perhaps, this is how you always went about things. But isn’t there a better way of doing things? There won’t be any room for progress, if nobody is ready to change things. Ask yourself what would be the advantages, if you tested out a new method.

However, be careful, this doesn’t mean you need to change everything, as soon as someone makes a suggestion. Perhaps your working methods are the right ones and don’t deserve any change for the time being. In this case, explain why you use the current method, rather than another one, but “because we always worked this way”, isn’t an acceptable response. 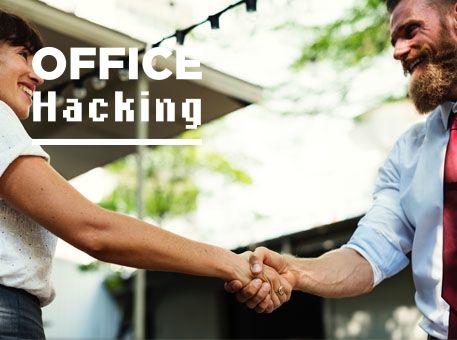 The benefits of courtesy at work 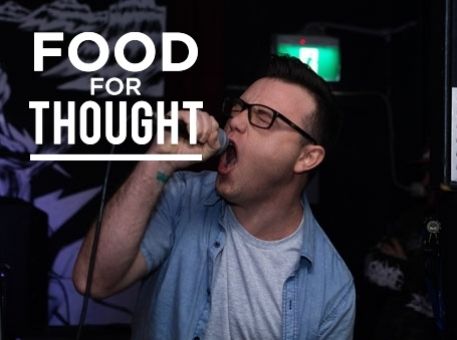 When one has a hard time getting heard at work…

When one suggests new things at work and has a hard time getting heard, it’s frustrating, very frustrating. This is... END_OF_DOCUMENT_TOKEN_TO_BE_REPLACED
08/11/2019 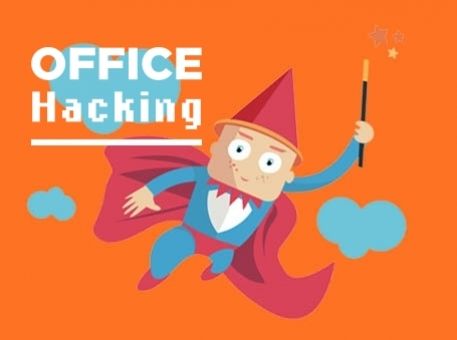 Nowadays, we expect Office Managers to take action in every area. It’s simple: you should know how to do everything... END_OF_DOCUMENT_TOKEN_TO_BE_REPLACED
19/11/2019